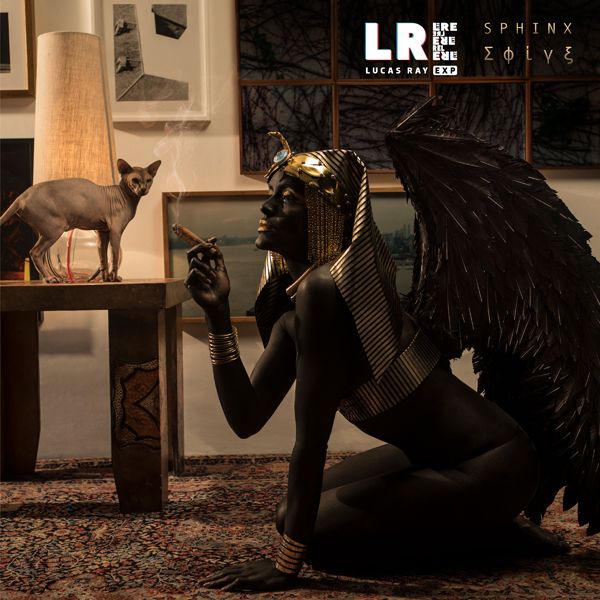 With his recent video for “Reveries”, Lucas Ray Exp showed the power of an instrumental track to connect with viewers on a visceral level. Now, with the follow-up “SPHINX”, he’s showing that words, too, can cut right to the core.

“SPHINX” is the title track from his debut EP, titled SPHINX, a brilliant collection of songs that capture his greatest influences; amazing guitarists and timeless progressive rock and metal composers. The EP unabashedly gives a nod to progressive rock composers and guitarists that have helped shape his sound since his youth. A youth that included being born in São Luís (MA), but raised in various cities in the USA and Brazil. The one constant amongst all of this change was his guitar, which he spent endless hours practicing, even during the little free time he may have had while he also pursued his studies in engineering.

Lucas Ray Exp is undeniably prog rock, but what’s entirely wonderful about “SPHINX” is that the influences aren’t singular. The intro feels orchestral but once the vocals come in, everything is heavy metal. This time, Lucas stands in front of a microphone, singing and playing guitar, as the settings – and colors – shift behind him. An ethereal being struggles to escape, but never breaks free. At the bridge of the song, Lucas takes off his guitar and brings rap and hip-hop to the game – never failing to make a sound that’s uniquely him.